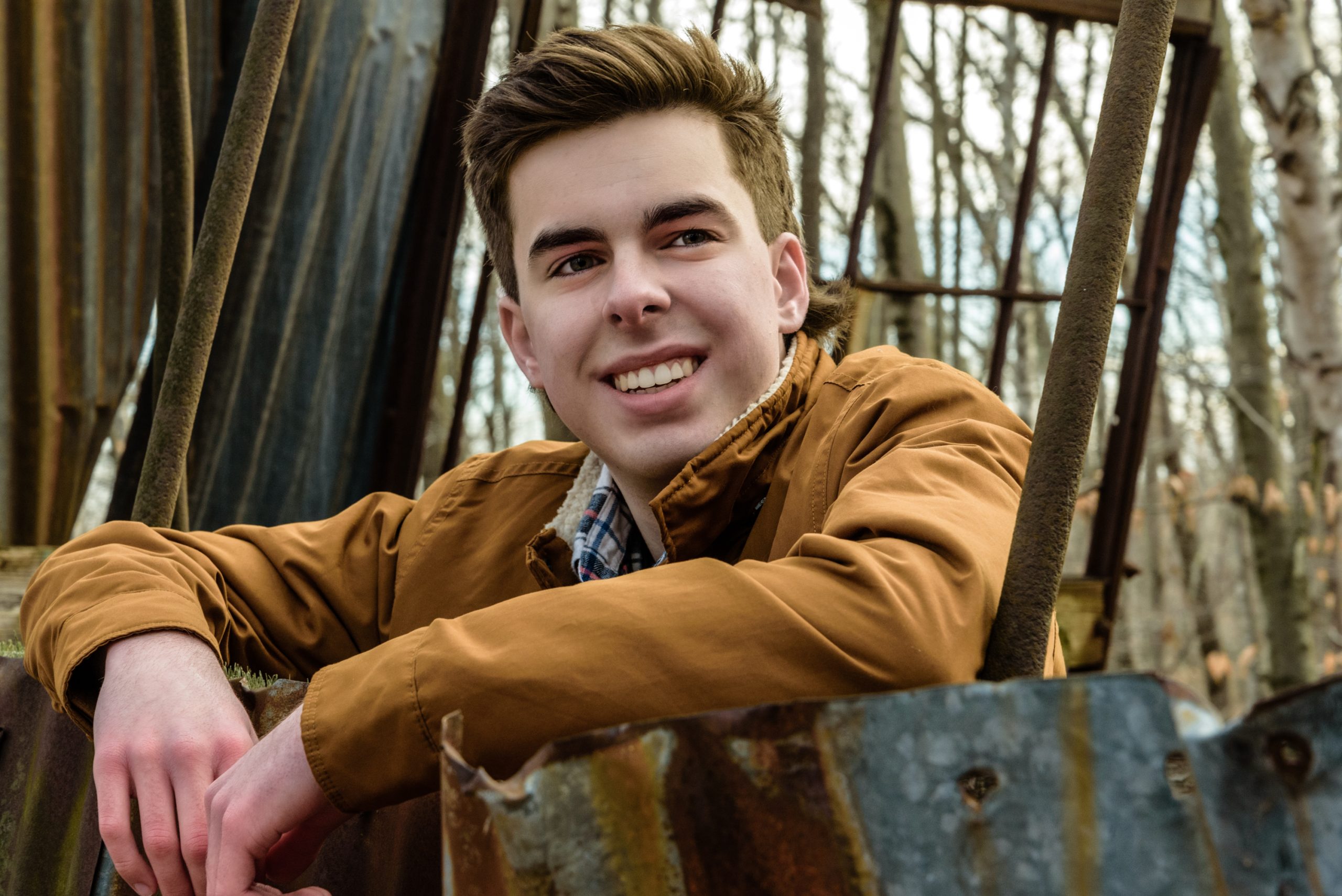 18-year-old country singer/songwriter Liam Coleman from Charlton, Massachusetts, is back and forth to Nashville these days recording, writing, and performing.

The deep tones and gravel in his voice have been exciting his fans from an early age. That love of music and performing was solidified at the 6th-grade talent show when he took the stage and performed two songs on acoustic guitar in front of a crowd of about 250 people. Self-taught on guitar at age 12, greats such as Johnny Cash, Elvis Presley, and Bob Dylan influenced him. He draws inspiration from singer/songwriters such as Jamey Johnson, Dierks Bentley, Riley Green, Luke Combs, Morgan Wallen, Cody Johnson, Sturgill Simpson, and Hardy.

Liam has been nominated for a Worcester Music Award for Best Up & Comer and a Central MA “Best Of” award for Best Musical Group. In September 2020, Liam was signed to the roster at Marathon Talent Agency in Nashville, TN, and took on Peter Strickland, former music executive at Warner Nashville Records as his manager. He was named one of the Pulse Magazines “People to Watch” in 2021.

His single “Upside,” the first release off his four-song EP titled “Road to Nashville” that was recorded in August 2020 at Direct Image Studios in Nashville, has reached listeners around the world and had its radio debut on Country Radio UK and has been played on country radio stations around the U.S. His other singles off the EP, “Someone Better Than You” and “Roadside Bar,” along with “Upside,” have almost 60,000 streams on Spotify.