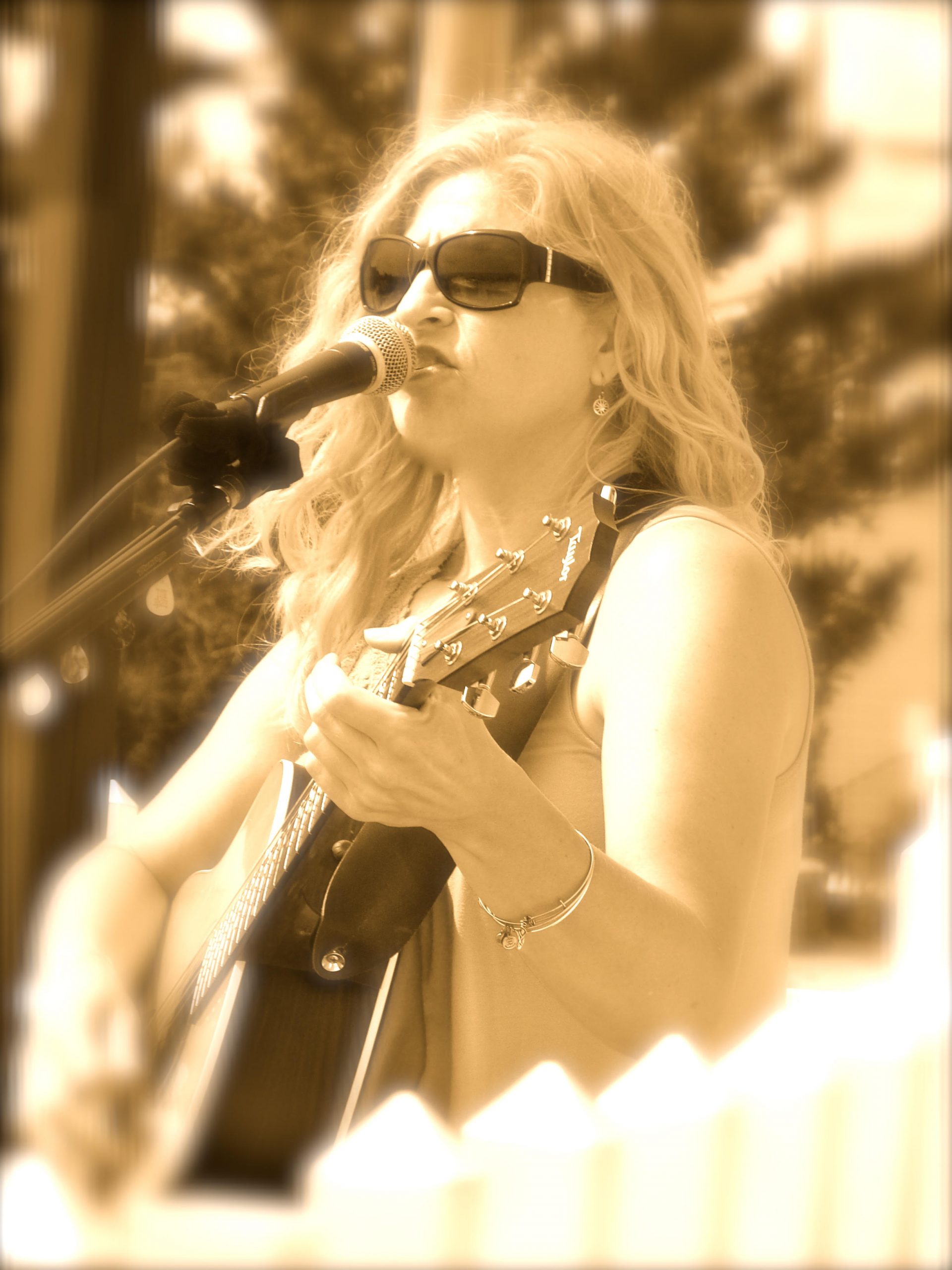 Gay has performed in hundreds of venues throughout Massachusetts and Rhode Island, both as a solo artist and as a member of several New England area bands. Recently sought after for the newly-formed band, “Scott Brown & The Diplomats.” In addition to performing, Gay teaches guitar & voice, leads music programs for adults with intellectual and developmental disabilities, and books musicians for local clubs and restaurants. Her powerful voice and soulful songwriting have won numerous local awards. Gay’s sound and songs are a rootsy combination of rock and folk, which reflect her love of the many artists who have influenced her.